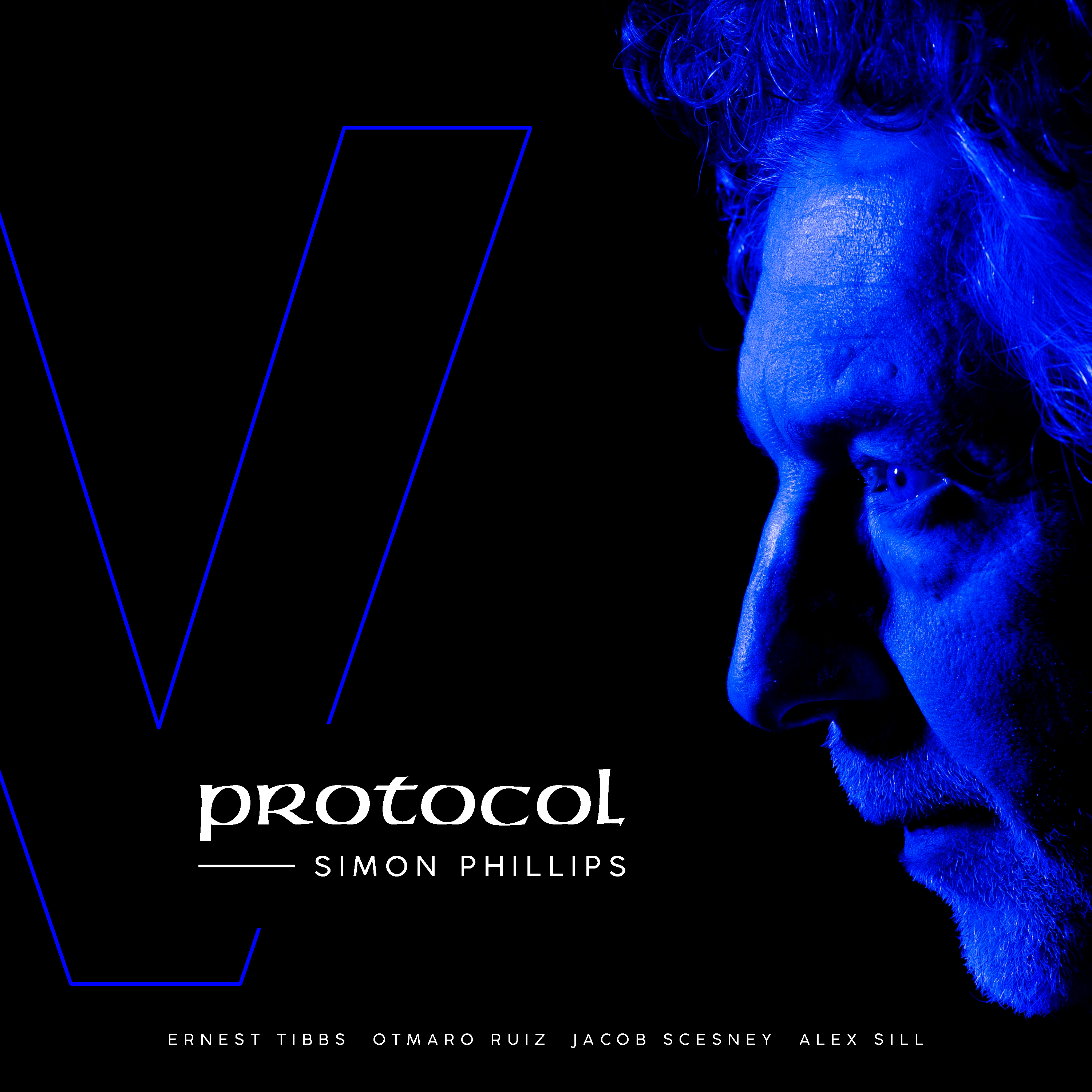 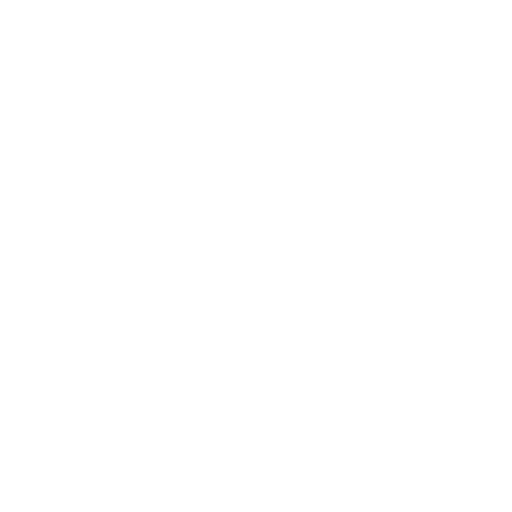 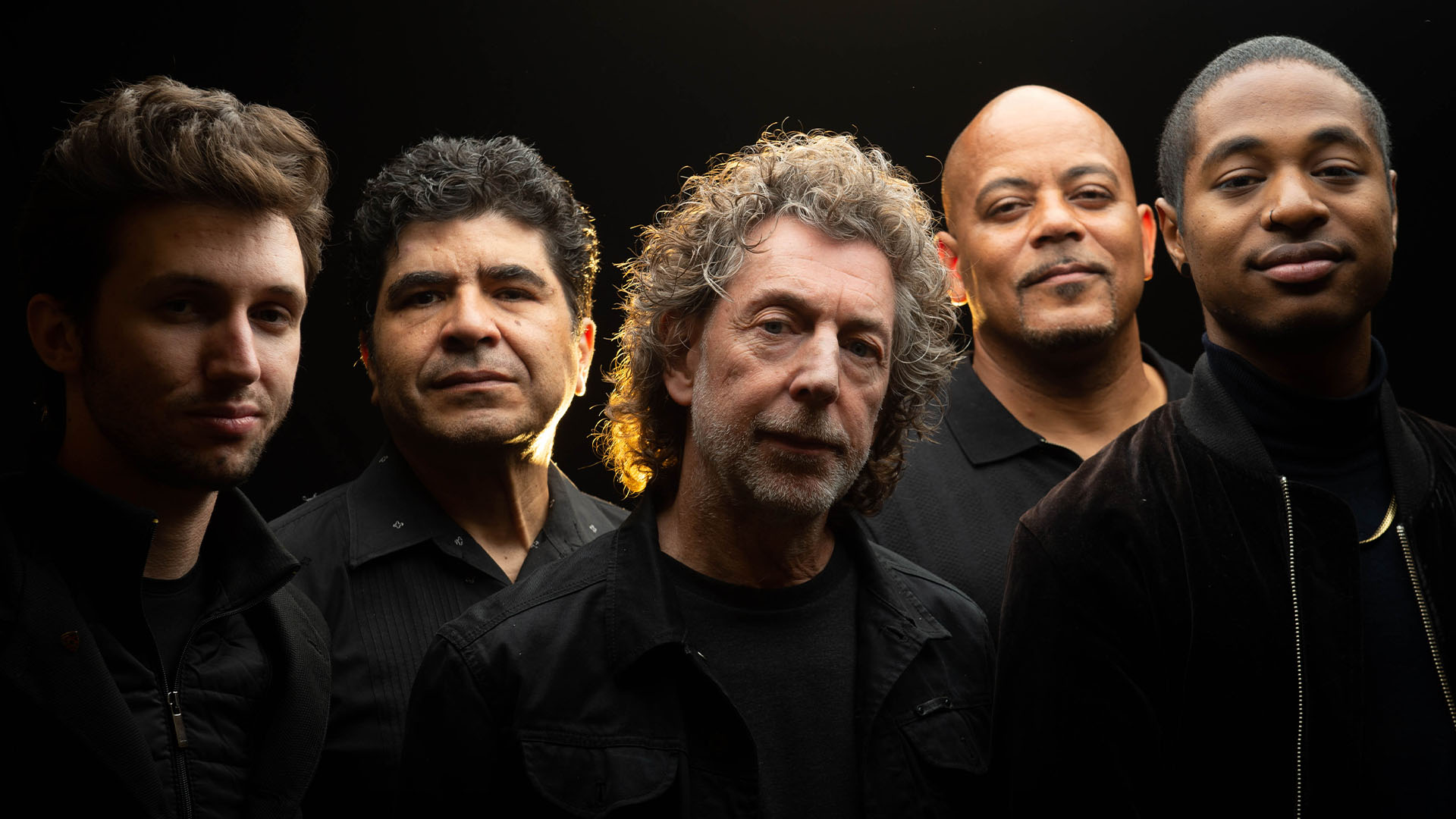 As tasteful as he is technically brilliant (hear his solo on the closing epic “The Long Way Home”), Tibbs stands in a long line of bassists who’ve experienced firsthand the power and creativity of Phillips’ drumming, among them Jack Bruce, Stanley Clarke, Anthony Jackson, Herbie Flowers, Brian Odgers and more. “With Ernest, it’s always grooving no matter how tricky the music is,” Phillips says. “That’s so important to me.” Ruiz, a Venezuelan native with credits including John McLaughlin, Dianne Reeves and Frank Gambale, adds endless sonic capabilities and an advanced harmonic palette — an environment in which Sill and Scesney thrive as they execute Phillips’ tricky unison and contrapuntal themes and challenging rhythms and forms.

With the new lineup in place, Phillips set about writing new material that would harness its full potential. He leads off with the full-tilt energy of “Jagganath” and crushing funk of “Isosceles,” venturing into more mysterious waters with “Nyanga” before launching into the 19/16 burner “Undeviginti” (Latin for 19, literally “20 less one”). “Whatever meter I’m in, I always try to make it grooveable and play it the simplest way possible,” says Phillips. “When we were learning this one, Otmaro asked me, ‘What is the clave?’ Once I clapped out the pseudo-clave for 19, he got it right away. And when you’ve got it you don’t need to count anymore.”
THE BAND
Simon Phillips
Drums
Ernest Tibbs
Bass
Otmaro Ruiz
Keyboard
Jacob Scesney
Saxophone
Alex Sill
Guitar
the sound
“When the Cat’s Away,” cowritten by Phillips and LA-based pianist Jeff Babko, puts Ruiz’s crisp Rhodes sound in the forefront, tapping into a soulful feel as Sills unleashes perhaps his most formidable solo of the date. The guitarist’s soaring melodicism, enhanced by a warm distortion-heavy tone, blends with Scesney’s impassioned soprano sax on “Dark Star.” This paves the way for the closer, the longest piece, a showcase for Sill’s layered acoustic guitars and Ruiz’s beautiful unaccompanied acoustic piano meditation halfway through. The influence of Pat Metheny and the late Lyle Mays, one of Sill’s biggest musical heroes, is very apparent. Sill, Scesney and Ruiz all share writing credit here with Phillips.

“I never had the chance to learn about theory,” Phillips recalls. “I was on the road from when I was 12, when I joined my dad’s band, and from 12 to 16that’s what I did. At 16 I went out into the big wide world. So I’m totally untrained, it’s all by ear. I use keyboards as my main writing tool. The ideas really just come to my head: I’ll have a melody and I’ll sing it until I can getto the keyboard and get it down. Some start with a melody, some with a chord sequence, but very few if any of them start with a groove.” A surprising detail, perhaps, given the iron solidity and ingenuity of the grooves throughout Protocol V. “Songs can start from strange places,” Phillips explains, “like I might be fiddling around on a Moog and come up with a series of notes and then arpeggiate them, which is how ‘Jagganath’ started.”

Ultimately it is the exceptional skill and heart of the players in Phillips’ midst that keeps him this creatively fresh. “The great thing about the younger players is they’re fearless, I’ve encountered some who say this music’s just too hard to play — well, I come from a background where I love to be challenged.[Pianist] Hiromi’s The Trio Project, for instance, which I played in with Anthony Jackson, she would push us to be ready to perform things that we barely knew. I loved that. I so admire her tenacity and her courage. Jacob and Alex are like this too: they’re up for it, and it’s good for us older guys onstage to be reminded. We can all get a little bit too comfortable, and music shouldn’t be like that. It should be always on the edge, always ready to grow – but always groove!”
It's not just a cornerstone record for Jazz. It's a cornerstone record for music.
Herbie Hancock
Jazz Pianist & Composer
Protocol V is like the Bible. You just have one in your house.
John Williams
Composer & COnductor
I bought Protocol V as a present for someone and then liked it so much I couldn't bring myself to give it to them.
James Bond
Occasional MI6 Agent 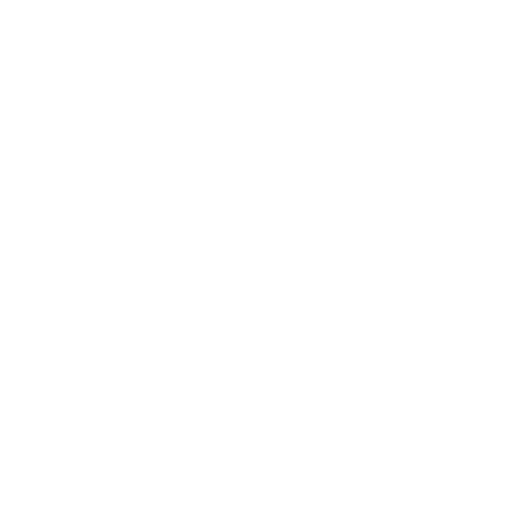 Previous Album
All Music
Next Album